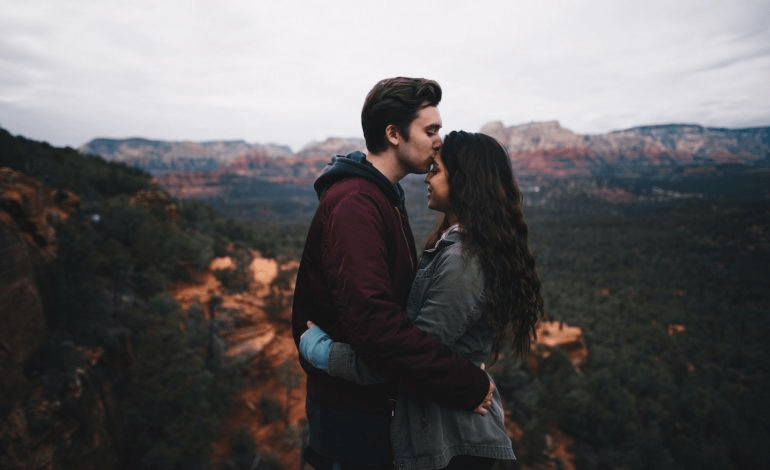 The first few days and weeks of relationships are fluffy clouds and a feeling that nothing is more important in the world than that person.

We call that the honeymoon phase, but the thing about it is that it does eventually wear off.

While that is not meant to burst any bubbles, keeping that in mind when you’re in a new relationship helps you transition into the normal life. You won’t always go on as many dates as you did before or spend hours on the phone.

Demands made on your own life means you won’t see them as often.

When you get to that stage, don’t look at it as a bad thing but something necessary. It is also indeed a time of growth where you now see each other’s flaws and all and learn to love them still.

When you’ve made it to your three-month mark and going into the fourth, there is hope that you’ve made it past the breaking point and that your relationship has a real shot at becoming long-term.

If you are there, here is some advice to keep in mind moving forward.

Prepare for after the honeymoon phase

The butterflies have now faded, and you notice quirky habits that a person has. When you no longer feel the surge of emotions toward a person, don’t let that deter you.

It doesn’t mean that your love for them has faded, and it means that your dopamine levels are coming down to normal levels.

During the honeymoon phase is as though you are high on drugs, but as time goes, it wears off.

As it wears off, know that it’s just your feelings calming down, not that you’ve fallen out of love. It gets hard to get off the high, but remember it is vital for growth.

Reveal more about yourself

When you’re getting someone to like you, it is natural only to show the things that make us awesome.

It is, however, a fact that we are all humanly flawed it ought to come as no surprise that there is something a little wrong with all of us. So when the fourth month hits, be more willing to show more of you to the person.

Let them see that you are absolutely into cat memes or you have don’t like eating the part of pizza crust with no toppings. At this point, you are more comfortable around each other, so it’s okay to show more of yourself. 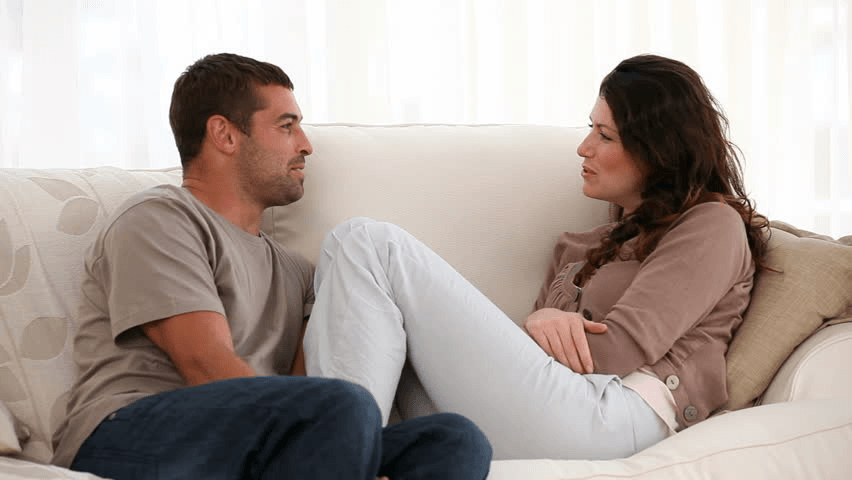 Part of the growth in the four-month is about being able to reveal more personal information to the person.

At this point, you have established trust, and you’re ready to let them more intimate details about you. It might be difficult, especially if you are a closed person or you have trust issues.

It’s essential to take that bold step so that you’re able to know someone honestly. It also gives you a better understanding of who they are as a person, which is vital in any relationship.

Revealing your deeper issues also creates space for them to be healed because you’re in a safe space.

Prepare to learn more about yourself

Knowing more about someone else also reveals things within us that we didn’t realize when we were single or when dating someone else.

It can be unnerving to learn certain aspects about you with regards to the values and beliefs you have. That often comes up when you are dating someone from a different culture or generally has different views and value systems than yours.

It’s not uncommon to notice your own prejudices about people who don’t think like you. Even so, you can learn to accept the person as they are and appreciate the differences.

Overcome arguments and learn how to build a healthy relationship that lasts a lifetime:

Learn to understand first before speaking

If you’re dating someone and they say or do something that you disagree with, aim first to find out where they are coming from.

You’ll hear responses such as ‘that’s how we grew up’ or ‘I learned the hard way’ when you ask for what caused them to speak or act as they did.

People are seldom intentionally malicious or have a checklist of ways to hurt is; it just happens. When you’re having a disagreement, seek first to understand before answering back.

You’ll also be able to stay ‘where I grew up we did things like this,’ and you can have a meaningful conversation about the way forward.

Bringing up something someone told you when being vulnerable during a fight is a big no-no. You also don’t want to use harsh language or curse at someone. Getting angry is normal, but don’t let the emotions lead you to do or say some unkind things.

Arguments stem from differences we have as persons and expectation wise. We also have to own our feelings when having an argument.

Use statements with ‘I feel this way because’ as it comes off less accusatory. Beginning your argument with ‘you’ and then stating what someone did wrong automatically puts them in defense mode whether or not they are wrong.

Consciously making time for each other

In the first three months, you two are probably inseparable. After that, we realize there are other aspects of your life that you had neglected. It’s why it’s typical to hear people complaining that they hardly ever see you ever since you got into a relationship.

So now, you are back to catching up with family and friends, and doing other things for yourself that you had put on halt.

Schedules will clash, but you have to consciously make an effort to see each other regularly to go on dates and have intimate time together.

Let your hair down (and allow them to do the same)

At this stage, you are past impressing each other with your looks. It is okay to be without or see your girlfriend without makeup.

You’ll also have more pajama dates where you don’t feel the pressure to leave the house and go somewhere fancy. Here is where conversations about farting and burping come in. Leave room to be more of yourselves.

After the first three months, people are typically sure if the relationship should end or if they should move forward. If you are in the fourth month, then there is hope that you’re headed for something long term.

You don’t want to be asking about how many kids and pets you should have immediately though.

Use tact to find out where the person stands by making some long term plans.

It can be saving up for something you want to do together or asking when you can meet more of their friends.

Include other people in your activities

After you’re over mostly obsessing over each other, you want to start meeting people in your partner’s circle. It could be friends or close family members or even colleagues.

You only have to remember that the person you’re with already likes you, and if you are yourself, other people can too. It also does give you a better picture of the people in his life and how he is outside of your relationship.

Surprising your partner in thoughtful ways adds spice into the relationship. It keeps things exciting and affirms to each other that you do love and think about each other.

Don’t forget to do these things as they also make up a part of what brought you two into the relationship.

You won’t always feel romantic, but knowing that your partner loves something that you do makes them happy, which should be enough for you as well.

Turn to friends for feedback 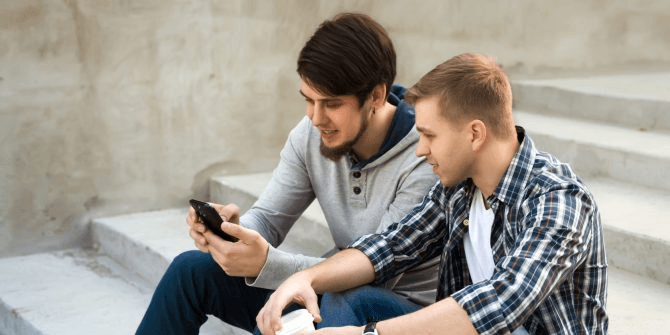 Even though you are four months into a relationship, you might still have your mind clouded and be in a blissful bubble that’s yet to pop.

Some people remain in that bubble for as long as two years. While in that state, it is difficult to know if you’re being blinded by love to some things that could be red flags.

Having trusted friends and family help you develop an objective view of the person. You want to involve your tribe because ultimately you’re the ones you turn to if you are planning a wedding or you’ve called it quits.

Get help where you need it

You might not be a romantic, but the world is filled with content about how to help you do just that. It is normal not to be good at everything, and therefore we shouldn’t let pride getting in the way of fixing an issue we have.

Don’t be afraid to admit your shortcomings to your partner; if anything, they will appreciate that you’re honest.

What’s more, when you work on flaws you can fix, it will encourage them to do the same so that they too are better people.

Love makes us do things that when we look back, we almost don’t recognize ourselves. We often get into them with the best of intentions, but without tools like this one on 50 secrets to blissful relationships, we end up jeopardizing the very thing we say we want.

It’s essential to keep the advice above in mind when you’re in a new relationship that’s transitioning into something long term. Learn from those past mistakes and those of others as you don’t want to be caught up in a cycle of heart-breaks.