How to Tell Your Third Eye Is Open 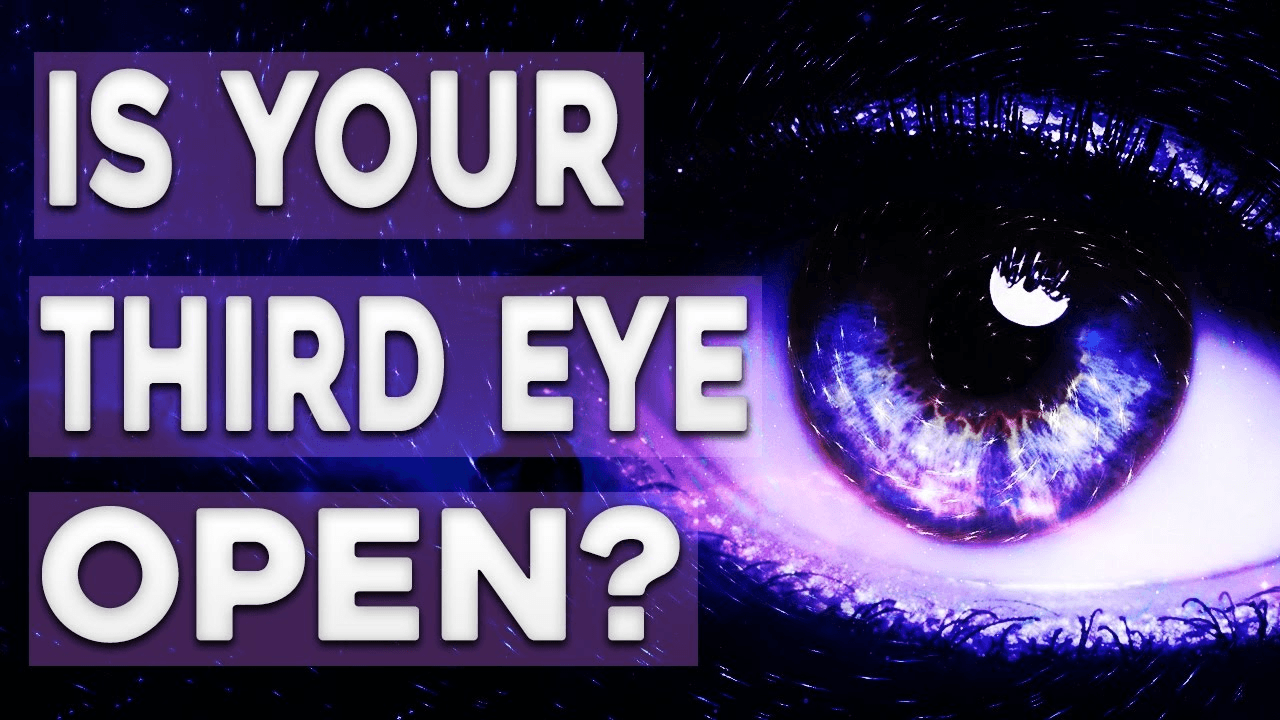 Imagine you are seated somewhere trying to relax after a long tiring day. As you slowly drift off to sleep an explosion of images, shapes, and color take form in your mind.

Some visions are blurred, some vivid and others make absolutely no sense. Do you try figuring them out, do you marvel at them and enjoy the moment or do you get a panic attack and shoot open your eyes?

Believe it or not, your third eye is in operation – a very normal occurrence.

The Third eye – What on Earth is this? 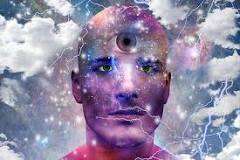 The third eye is an inner, invisible, speculative yet mystical eye. Intriguingly, it is perceived to be on your forehead – yes, the forehead!

The third eye is believed to provide perception beyond ordinary sight.

The Third Eye in Religious corridors

The Dharma in India refers to the third eye as Ajna chakra, meaning the brow.

They believe that spiritually, the third eye is the gate leading to inner realms of higher consciousness.

The new age spirituality believes that the images that form in one’s mind hold a personal, psychological or spiritual significance.

In Hinduism, the third eye, known as ‘the eye of insight’ is found right in the middle of the forehead slightly above the eyebrows. They have it placed on the forehead in reverence to god Shiva.

The Chinese also believe that the area between the eyebrows is magical. During meditation, they focus on the spot between the eyes (while their eyes are shut). This automatically tunes them into the correct vibe on which they soar to greater realms.

In Taoism it’s believed to be the mind’s eye and is positioned between the 2 physical eyes, expanding to the middle of the forehead.

Christianity, however, finds the notion of the third eye to be just a metaphor used to refer to a higher level of awareness that can be called the mind of Christ.

Learn about deveploping Psychic Powers and what it can do for you:

The Third Eye in Science and Philosophy

To science, the third eye forms part of the pineal gland, located between the two hemispheres of the brain. In reptiles and amphibians, this gland is responsible for sensing light.

Philosophers have critiqued the third eye phenomenon. Daniel Dennet is quoted as saying that just because we call it a third eye doesn’t necessarily mean there is a place in the mind that visualization really occurs.

Signs of an open third eye

How do you open the third eye?

There are various ways of opening the third eye, some of which are:

Can a third eye block?

Yes, it can and the repercussions are very uncomfortable. They include:

Learn about deveploping Psychic Powers and what it can do for you:

Different people have different third eye experiences. The consensus, however, is that having it is an exciting ride.

I found The Eight Module Learning System by Steve Jones G.- Psychic Desire quite resourceful in helping me unlock my sixth sense. Have a look at it if you are wondering about how to awaken your third eye.