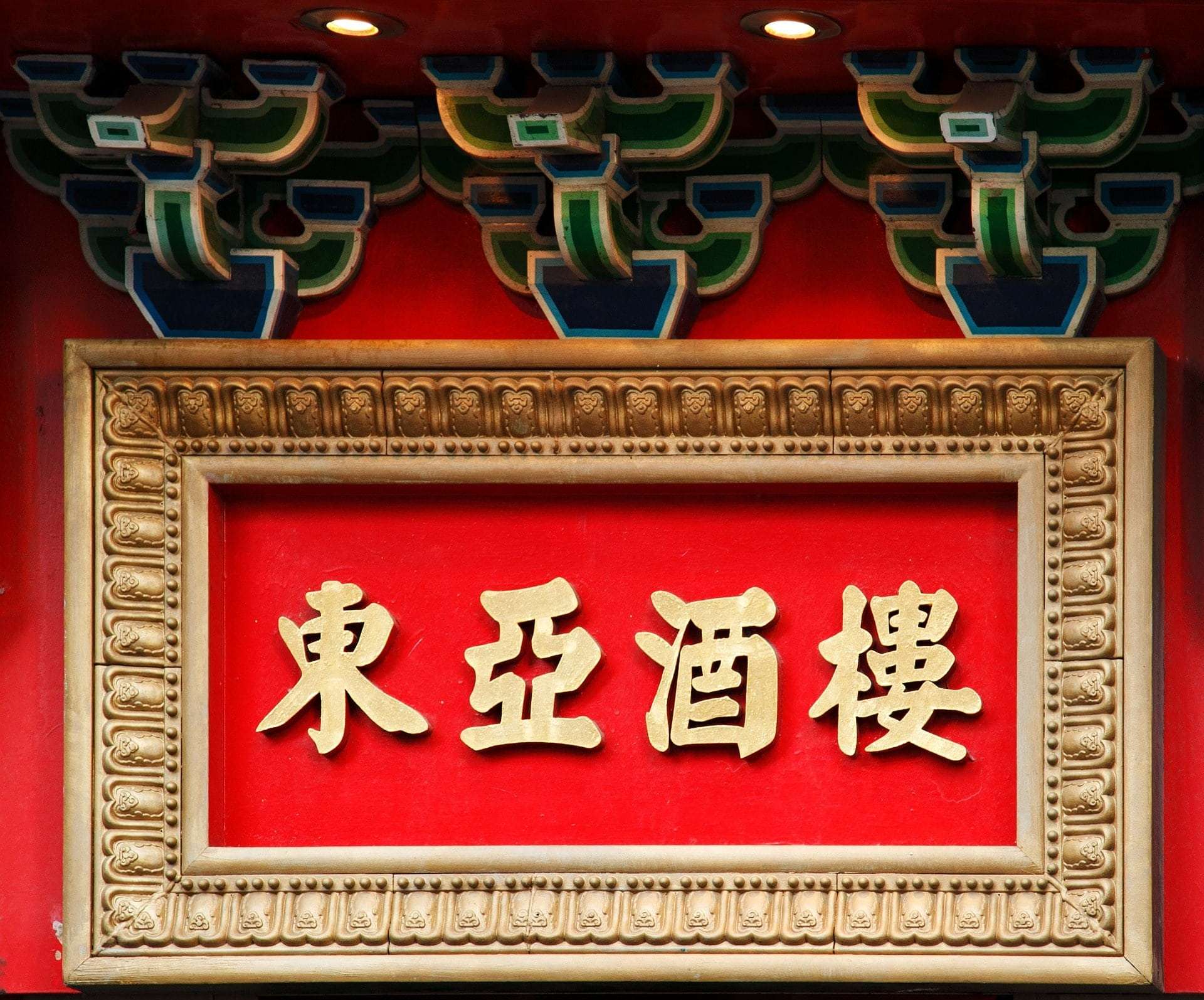 The Chinese, with their rich history, have not sat still. One of the greatest achievements was creating a classification system for all humans. This was done by Emperor Fu Hsi.
It’s time to get in tune with the traditional Chinese numerology. The Chinese system of numbers is very different than the Western one. It focuses on pronunciation rather than numbers. The article provides a Quick Introduction to Chinese numerology.

The number 0 is the most important number in Chinese Numerology.

It is the first and the last, and represents the beginning and end of every thing.

Number 0 is also the number of creation. Nothing can exist without the number 0.

It is like a seed that contains everything in it.

The number 0 has no gender, but it has a shape it is an empty circle.

This means that 0 is very open and flexible. It does not have any specific direction or location, so it can go anywhere, and can even go nowhere at all.

The number one is the another important number in Chinese culture. It represents the beginning, the origin, and the whole. Lao Zi, a well-known philosopher in ancient China, believes that Number 1 is the simplest number.

He used it to describe the universe in his classic text – Tao Te Ching. Lao Zi philosophically suggests that.

Number 1  represents the beginning, the origin, and the whole.

Number 1 is neither lucky nor unlucky. It is associated with winning, but also with isolation and loneliness.

In China, 11/11 is known as “singles day” because the 11/11 represents four single people. The number 1 relates to water.

In China, people believe ‘good things come in pairs’. Two is the smallest even number, usually with the meaning of ‘double’, ‘twinned’ and ‘again’. Chinese culture considers it an auspicious number because they think that two is lucky.

The number 2 in chinese numerology is considered to be the number of duality. It is associated with the duality of being and non-being, of yin and yang, of male and female.

It is also associated with the duality of the physical and the spiritual, of the material and the immaterial, of the finite and the infinite, of the temporal and the eternal.

It is also associated with light and dark, love and hate, good and evil, positive and negative.

Number three is a very lucky number in Chinese culture. It is the second odd number and it is the first number that has an even number of strokes in the Chinese character.

It can also be pronounced as “san”, which sounds like the word for “good”.

The number three is a lucky number because it has two components: one and two.

In Chinese numerology, the number four is associated with the Earth element.

The number four has a solid, stable energy. It is the foundation of the universe and is considered to be a very lucky number.

The number 4 is associated with the four seasons, four directions, and four elements. It is also considered to be a feminine number.

Number four is associated with the center of many mandalas. In Buddhism, the fourth dimension of the mandala is considered to be the most important and powerful.

It represents the spiritual journey toward enlightenment. In feng shui, the number four is associated with the east and southeast areas of a home or office.

The east area is the place where family members gather, while the southeast area is where you can find your study area.

The number four is also associated with prosperity and abundance, which means that it is beneficial to place objects that represent these things in these areas of your home or office.

In Chinese astrology, the year of the Dog is associated with the number 4. The Dog is loyal, honest, sincere, and responsible.

It is a symbol of trust and faithfulness. People born in the year of the Dog are considered to be very good friends and make excellent leaders.

Like dogs, they are also loyal and faithful to those close to them.

Number 5 is associated with the elements of Earth, Metal, Water, wood and fire.

The ancient Chinese believed that the five elements were linked to the five senses: sight, hearing, taste, smell and touch.

The five fingers of the hand represent the five elements. In Tibetan Buddhism, there are five Dhyani Buddhas: Vairocana, Akshobhya, Ratnasambhava, Amitabha and Amoghasiddhi.

In Chinese culture, there are five virtues: humanity, righteousness, propriety, wisdom and faith.

In Chinese astrology, people born in the Year of the Horse are governed by the number 5.

The number five is associated with the element of earth and its related properties: solidity, stability, strength and fertility.

The number five is considered to be a yang number (positive energy). It represents heaven, high spirits and the power to overcome obstacles. Five is a lucky number in Chinese culture.

The number six is aother lucky number in China. It is associated with wealth, good fortune, and prosperity.

It is a common belief in China that the number 6 sounds like the word for “smooth”, whilst in Cantonese, it sounds like “good fortune” or “profitable”.

For this reason, many Chinese people believe that six is a lucky number for business owners.

People in the West don’t like the number 666. But in the East, it’s a symbol of prosperity and good luck.

The number 6 stands for metal, which represents wealth.

The number 7 is the seventh number in the chinese numerology.

It is the number of the mind. People who have the number 7 as a life path number tend to be honest and they think on positive terms.

It can be a number of great accomplishments, but it can also indicate financial struggles, and poor health if you don’t take good care of your body.

Some chinese people think 7 is an unlucky number. Others think it is a lucky number. The number 7 makes a sound that means “even.”.

Understanding the meaning of number 8 in chinese numerology can be quite helpful.

So what is the meaning of the number 8 in chinese numerology?

There are several meanings associated with this number, so if you really want to fully understand this, you need to learn about the meanings of each part of this symbol.

When you put all these meanings together, you get a very powerful number that can change your life for the better.

The number 9 is a number of organization and of creation.

It is the number of the Yang, the masculine principal of the universe.

Number 9 is a number of power, of action, of ambition, of success.

This number allows you to be very ambitious, to have a vision and to try to realize it.

The number 9 rules over the Yang and Yang represents the male element in Chinese numerology.

It is the masculine energy that dominates creation in Chinese numerology in the form of fire.

Therefore, all of its characteristics are related to energy, such as its intelligence, its activity or its ambition. The number 9 is also related to communication because it rules the throat chakra which is located in the neck.